Advertising on the internet

Many people consider Google as a mere search engine – however, Google can do so much more: Google has become one of the most important advertising platforms on the WorldWideWeb. Nothing works without Google!

With US $ 136,8 billion of total revenues and profits of US $ 30,7 billion in 2018 alone, Google has become the world market leader on the internet. In Germany, Google has a reach of around 90 % – more than 140 million search queries are processed there daily.

In 2000, Google introduced the advertising tool Google Adwords – a system that allows advertisers to display their ads based mainly on Google search results. One of the many advantages of Google Adwords is that, with the right strategy, a relatively low budget suffices to launch a successful Adwords campaign.

The Google Adwords auction determines which ads actually appear for a specific search and in which position they will appear on the page.  It offers advertisers the possibility to compete in a kind of auction for the placement of their ads – the ad of highest bidder is displayed in a top position on the Google search results page of relevant search queries.

Decisive factors determining an ad’s position (the so-called Ad Rank) are the improvement of the Google quality score of the right keywords and of the advertising texts. 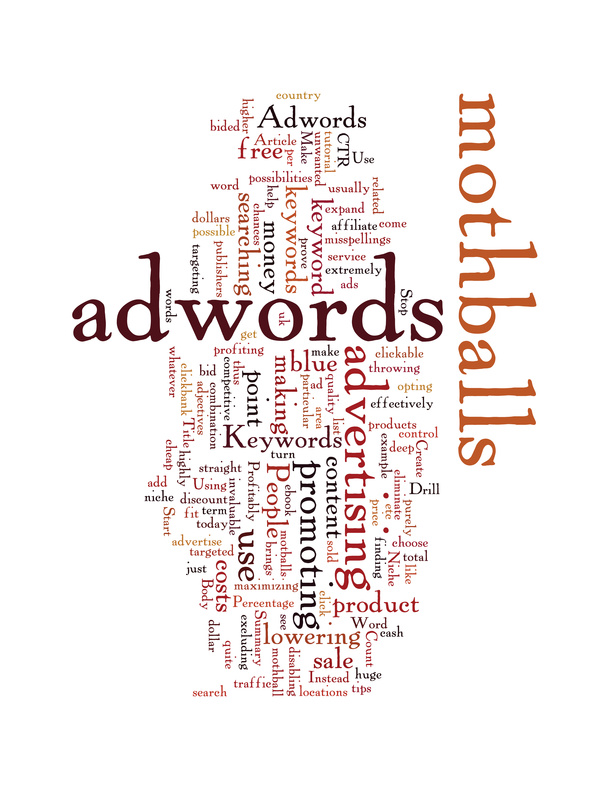